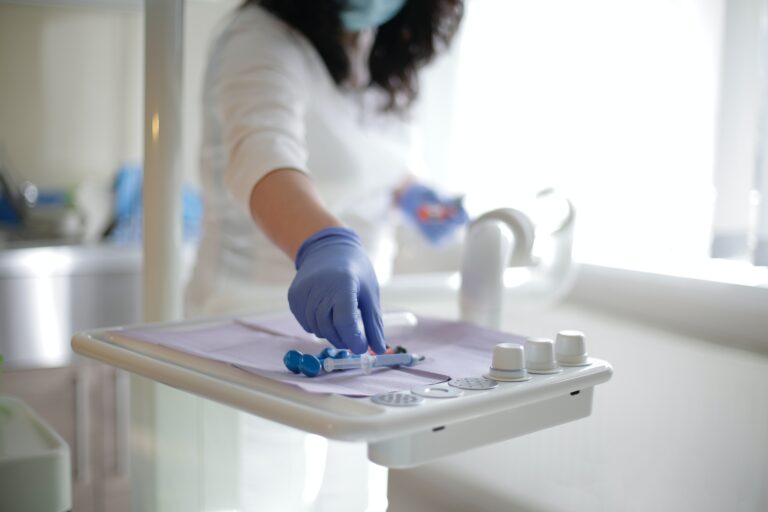 A root canal is a procedure used to resolve infections and severe inflammation within the central parts of a tooth. During the treatment, dead or dying dental tissue is removed from the tooth along with any harmful bacteria. The inside of the tooth is then thoroughly cleaned before sealing the root canals, which prevents spread of the infection as well as future infection. When the root canal treatment is finished, a filling or permanent crown is placed to close the access hole and restore the tooth back to its normal form.

Root canal therapy decontaminates the interior of the tooth so that the tooth can be maintained long-term. The most common reason necessitating a root canal is advanced decay that has killed or agitated the tooth beyond repair. However, trauma, cracks, dental fillings approaching the tooth’s nerve and blood vessels, and other causes may also result in the need for a root canal.

Symptoms such as spontaneous pain, lingering sensitivity to hot/cold, pain when biting, cracks, and a pimple on the gums may indicate that you should visit a dental health care professional to discuss the possibility of a root canal. Root canals may also be needed in situations where no pain is present, such as when the nerve inside the tooth has already died or because of low grade chronic infection that is only detectable on an X-ray.

Thanks to modern root canal methods and local anesthesia, the root canal procedure is generally no more uncomfortable than a routine dental filling. However, the area can be slightly tender for a few days following treatment during the healing process.

Since root canal treatments are designed to eliminate infection, often the only other viable option is to extract the tooth in question. In many cases, saving natural teeth is the best option and the most cost-effective in the long term.

Have the Perfect Smile with London’s Dentist